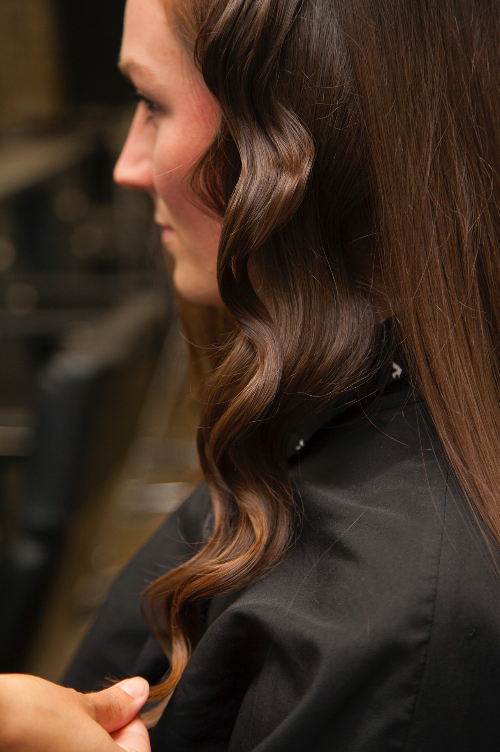 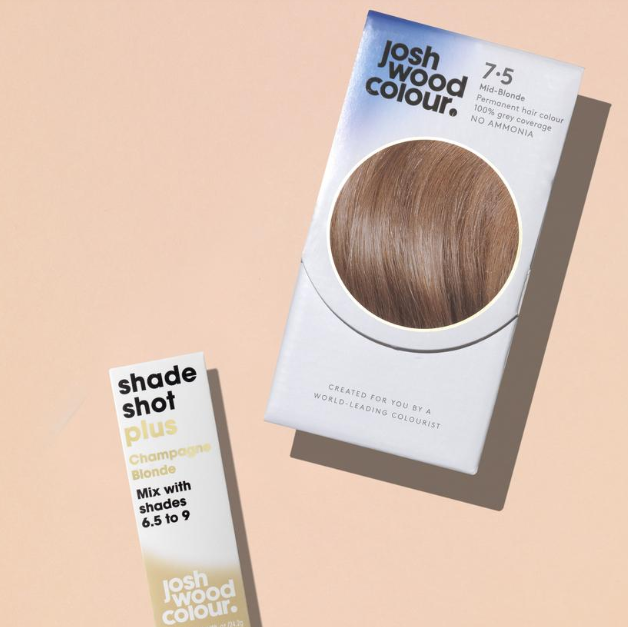 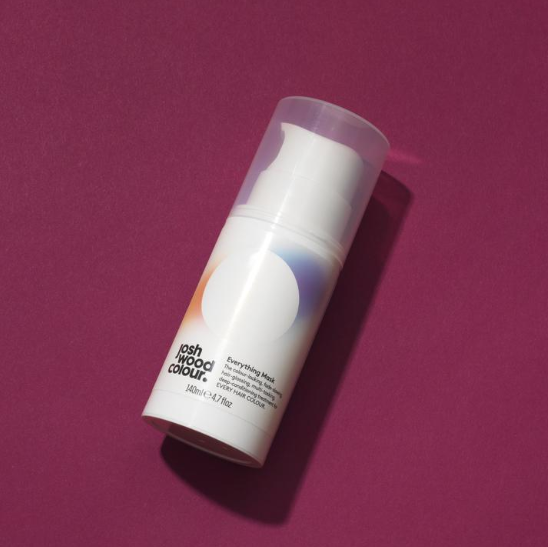 From questions about your order to tailored product advice, we’re here to help. If you can’t find an answer to your question in our FAQs, please fill in the details below and we’ll get back to you in one business day.